The Museum was founded on March 31, 1966, and is still the only operating museum in the world in this field. Until the spring of 1999, the museum was located in the Old Town of Kohtla-Järve, in the former Oil Shale Industry office building. In 1998, when the KohtlaJärve City Government took over the museum from the state, a decision was made to transfer it to the City Government building. A new permanent exhibition was opened there in 1999, which was already the third in the museum’s history. Moving started again in November 2006 and in May 2007 a permanent exhibition was opened in the Kukruse district of Kohtla-Järve. This place was symbolic, because it was in Kukruse where underground mining of oil shale was started in 1916 and another, but a more important factor was the location near the Tallinn-St. Petersburg highway and the possibility to receive visitors also on weekends. The permanent exposure was not changed as a result of the move.

The third move began in 2016. In the new (present) location, first, the premises were renovated and the compiling of a new exposition started, which opened on 12 June 2019.

Visitors have the opportunity to become acquainted with the history and present day use of oil shale as a mineral resource. The permanent exhibition is illustrated by dozens of works of art that can also be taken as a stand-alone exhibition.

The funds of the museum contain over 30,000 archival documents that are at the disposal of researchers, including over 900 works of art alongside economic history. 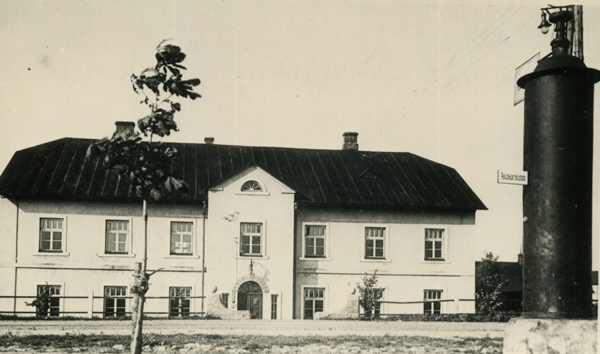 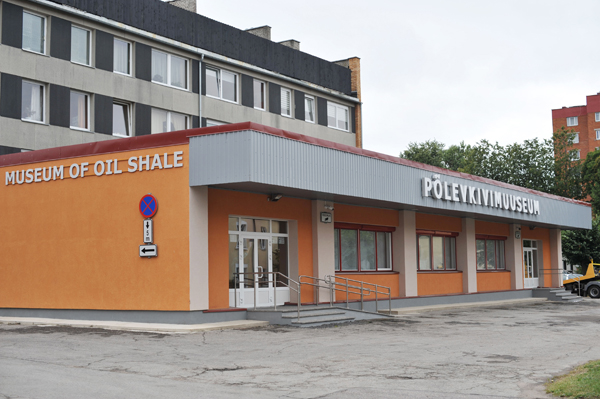