Although wars have caused great suffering, destruction, and loss in the history of mankind, they have always been a driving force for the development of new technical thought. The First World War (1914-1918) was not an exception: among other things, it gave a decisive boost to the development of petrochemicals and oil technology.

Furthermore, it also gave an impetus for the creation of the oil shale industry in Estonia which was part of the Russian Empire at that time. As the capital of the empire, St. Petersburg (1914-1924 Petrograd), was suffering in a severe energy crisis due to the wartime shortages of coal, the Estonian oil shale – Kukersite – attracted the attention of Russian engineers. Although the oil shale found in north-eastern parts of Estonia had not been well studied by that time, and the volume of the stocks was still unknown, the Petrograd-Tallinn railway ran alongside the presumed deposits, giving a good reason to investigate the oil shale reserves and their chemical composition. As a result, the war led to the transformation of the north-eastern Estonian landscapes from agricultural lands into industrial areas.

As a result of the revolutions and the disintegration of the Russian Empire, Estonia was declared an independent nation-state in 1918, and secured its sovereignty in 1920, after fighting the War of Independence and making the peace treaty with Bolshevik Russia. Estonia needed energy as much as Petrograd but lacked the money to buy coal. Thus, it seemed reasonable to extract oil shale for heating large boilers. Moreover, the Russians had handed over to Estonians the research data made on the Estonian oil shale in 1916-1917, according to which, oil shale proved to be a valuable raw material for the chemical industry.

It seemed to many that the state finally owned a mineral resource comparable to crude oil, and all what was needed now, was to start producing shale oil. This was not easy, however: different from coal and crude oil, the composition, and content of organic matter in oil shale varies greatly around the world. It turned out, that the world’s leading Scottish oil shale technology was unsuitable for processing of the Estonian oil shale. It meant that a completely new technology had to be developed. While lacking a necessary competence in Estonia, German engineers were contacted for help.

In the 1920s, two oil shale factories which were both based on German knowledge, were established in Kohtla and Kiviõli. Shortly afterwards, the Swedes began producing shale oil in Sillamäe and the British in Kohtla-Nõmme. Year by year, oil shale was increasingly consumed within the country, but on the world market, Estonian oil shale gasoline and shale oil could not compete with the oil prices on the world market. Shale oil factories were barely surviving until the beginning of the Second World War. During the war, Estonia was occupied by the Soviet Union in 1940–1941 and by Nazi-Germany in 1941–1944. Germans, who preferred synthetic oil to natural oil, considered shale oil ideal for heating of the navy fleet (not submarines!). As a result, Estonian oil factories flourished during the war time, producing oil for the German navy – a good example of the dependence of the development of an oil shale industry on military demand.

Since 1944, Estonia was occupied by the Soviet Union. The post-war era brought a new challenge for the Estonian oil shale industry. As once before, it was St. Petersburg (from 1924 to 1991 Leningrad) whose need for the household gas boosted the oil shale industry in Estonia. Producing gas required the development of completely new technology, however. In 1948, the Estonian SSR was ready to provide shale gas to Leningrad but the necessary workforce had to be found from other parts of the Soviet empire, leading to the immigration of tens of thousands of people.

The triumph of shale gas production did not last long. The decision to build a gas pipeline from Kohtla-Järve to Leningrad for the supply of the latter with energy-rich natural gas (1956-57) meant that the workforce brought into Estonia was no longer needed to produce shale gas. Instead, they were given
the job in high-pressure power plants with new technology, the first of which was completed as early as in 1959. Estonia became energetically independent, but this, in turn, required the extraction of larger and larger quantities of oil shale. As a result, Estonia’s ecological footprint in the world became increasingly noticeable.

The oil industry is of vital importance

The collapse of the Soviet Union and the restoration of Estonia’s independence in 1991 led the Estonian oil shale industry into a deep crisis as the Russian market was lost. The economy of the independent Republic of Estonia adapted to the Western economic system, passing an extensive structural change. The Estonian oil shale industry survived thanks to the nationally fixed electricity prices. In 2005, however, new prospects started to emerge: as the oil price started to rise rapidly on the world market, it again became promising to
produce shale oil for large ocean vessels. The introduction of the technology of the heat exchanger, which allows oil and electricity together to be produced, has contributed to the growth of the Estonian oil shale industry. Furthermore, it is much more environmentally friendly and efficient than the production of electricity alone. At the same time, the pursuit is to make the technology even less polluting. The oil shale industry has survived in Estonia through different times and provides jobs and bread to thousands of people across the country. 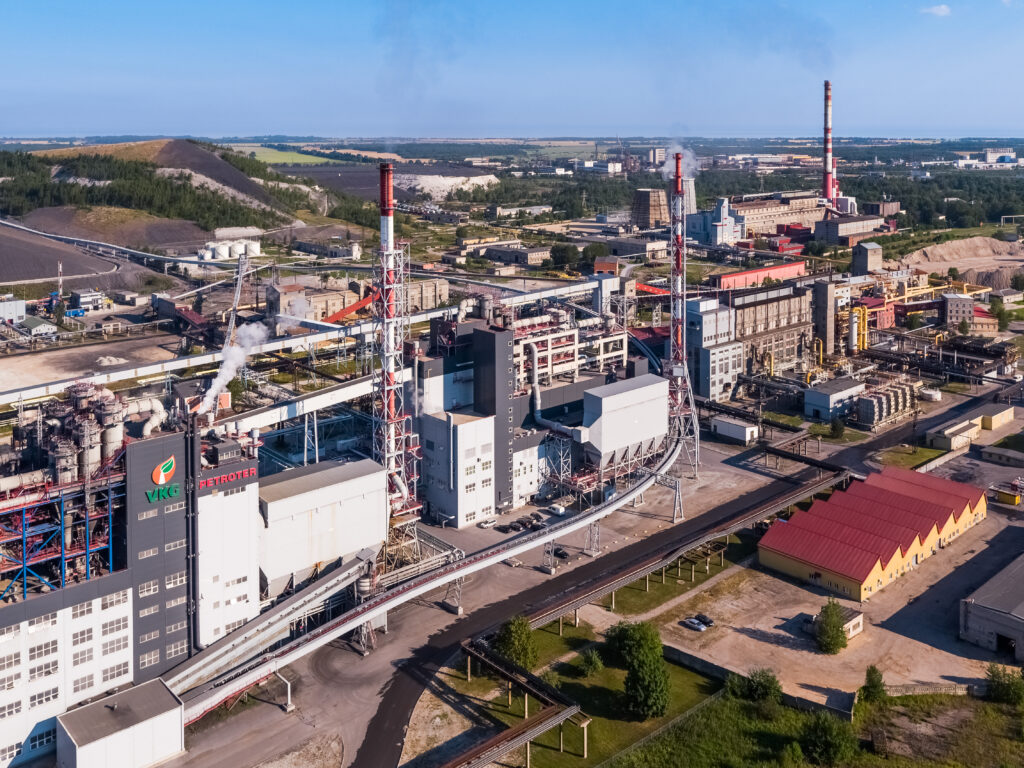 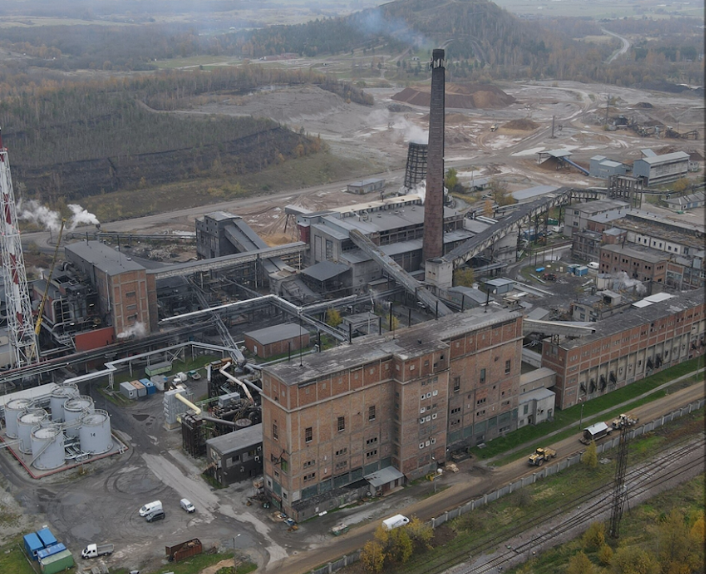